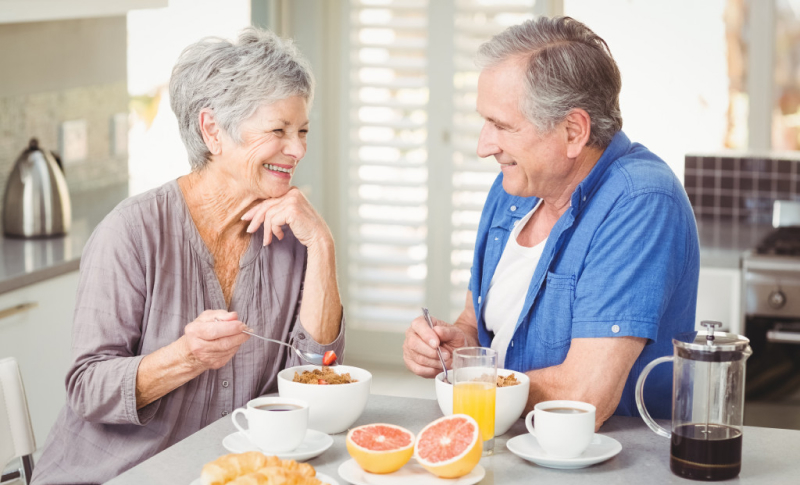 How Much Protein Do Seniors Need?

An increasing body of scientific evidence suggests that older persons should consume more protein-rich foods when trying to lose weight, managing a chronic or acute disease, or preparing for hospitalization.

Aging bodies handle protein less effectively during these stressful times and require more of it to maintain muscle mass and strength, bone health, and other vital physiological processes.

According to experts, even healthy seniors require more protein than they did when they were younger to help keep muscle mass. However, due to decreased appetite, dental difficulties, poor taste, swallowing issues, and a lack of funds, up to one-third of older persons don’t eat enough. They run the risk of losing their independence due to decreasing muscles, restricted movement, and slower recovery from illnesses when combined with a propensity to become more sedentary.

According to Wayne Campbell, a professor of nutrition science at Purdue University, “Eating enough protein won’t completely prevent age-associated loss of muscle, but not getting enough protein can be an aggravating factor that leads older persons to lose muscle faster.”

What portion of protein should seniors consume? The Recommended Dietary Allowance (RDA) is the standard that is most frequently cited: Daily protein requirements are 0.8g per kg (2.2 pounds) of body weight.

For comparison, a 3-ounce portion of skinless chicken has 28g in a 6-ounce meal, a half-cup of cottage cheese has 14g, a cup of milk has 8g, and a serving of Greek yogurt has 18g.

However, experts warn that this criterion may not effectively meet the health needs of the elderly population because older persons were infrequently included in the research that was used to create the RDAs.

A worldwide committee of doctors and nutritionists recommended that healthy older persons ingest 1g to 1.2g of protein per kg of body weight daily in 2013, which is a 25% to 50% increase over the RDA, after analyzing further research. (That is, 69g to 81g for a senior woman weighing 150 pounds and 81g to 98g for a senior male weighing 180 pounds.) The European Society for Clinical Nutrition and Metabolism later adopted its suggestions.

When a health issue is present

The committee recommended 1.2g to 1.5g of protein per kilogram of body weight for seniors with acute or Chronic Disorders, emphasizing that the specific amount needed “depends on the condition, its severity” and other factors. (A 150-pound woman would need to consume 102 grams of protein daily at the 1.5 grams per kilogram level, but a 180-pound male would need to consume 123 grams.) It was found that older persons who are very ill or malnourished may require even higher doses, up to 2 grams per kilogram of body weight.

Seniors with kidney illness are exempt from these recommendations because they shouldn’t increase their protein intake unless they are receiving dialysis, according to specialists.

According to Stuart Phillips, director of the McMaster University Centre for Nutrition, Exercise and Health Research in Canada, “Protein becomes considerably more important during events in an older adult’s life that put them into a state of muscular disuse – a hip or knee replacement, for example.”

Protein in any form is OK. Plant protein lacks all nine of the essential amino acids that our bodies require, but animal protein does. In order to balance all the amino acids in your diet as a vegetarian, you simply have to eat a wider variety of foods, according to Denise Houston, associate professor of gerontology and geriatric medicine at Wake Forest School of Medicine in North Carolina. “I would normally recommend having some animal protein in your diet,” he said in the alternative. Red meat is acceptable as long as it is lean and consumed in moderation, according to Houston.

Supplements of protein powder for seniors

What about Protein Supplements for Seniors that are liquid or powdered? Supplements are typically not necessary unless a person is underweight, ill, or in the hospital. We are seeing more products made of or fortified with protein, such as kinds of pasta, baking mixes, and cereals, in addition to the protein beverages and powders that have been available on the market for years.

For instance, some types of kinds of pasta are heavy in protein, such as those made with chickpeas or black beans, which are good for you.

If you choose items with added protein, keep in mind that “high protein” on the label means the product must have at least 10 grams of protein per serving. It must have 5g to 9.5g per serving in order to be considered an “excellent” source.

Protein-based drinks and powders, which commonly contain soy, pea, or whey (from dairy) proteins, have a variety of nutritional benefits. Some have a lot of added sugar or other ingredients, such as artificial flavours.

Protein powders also don’t contain whole foods that have been powdered. Instead, protein is removed from the food in a lab, leaving you with only protein and none of the other nutritious elements. Additionally, some powders have been found to be tainted with heavy metals like arsenic and lead, and there are worries that residue from some of the solvents used to extract the protein may be present in the finished product.

Spread out your protein consumption among meals and snacks for the most advantages, and try to get it from a variety of sources.

PrevPreviousCold weather tips for seniors
NextWhat is Home Care & How Does It Work?Next

Rheumatoid Arthritis Vs. Osteoarthritis-What’s the Difference?

What Is Respite Care for the Elderly? Everything You Need to Know!

How Do You Treat Severe Anxiety in The Elderly? 11 Proven Ways!

What Is a Long Term Care Home? Everything You Need to Know!

What is Home Care & How Does It Work?

How Much Protein Do Seniors Need? 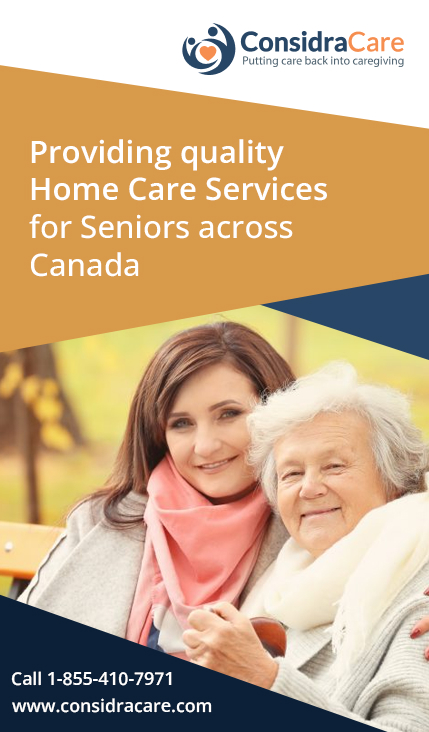